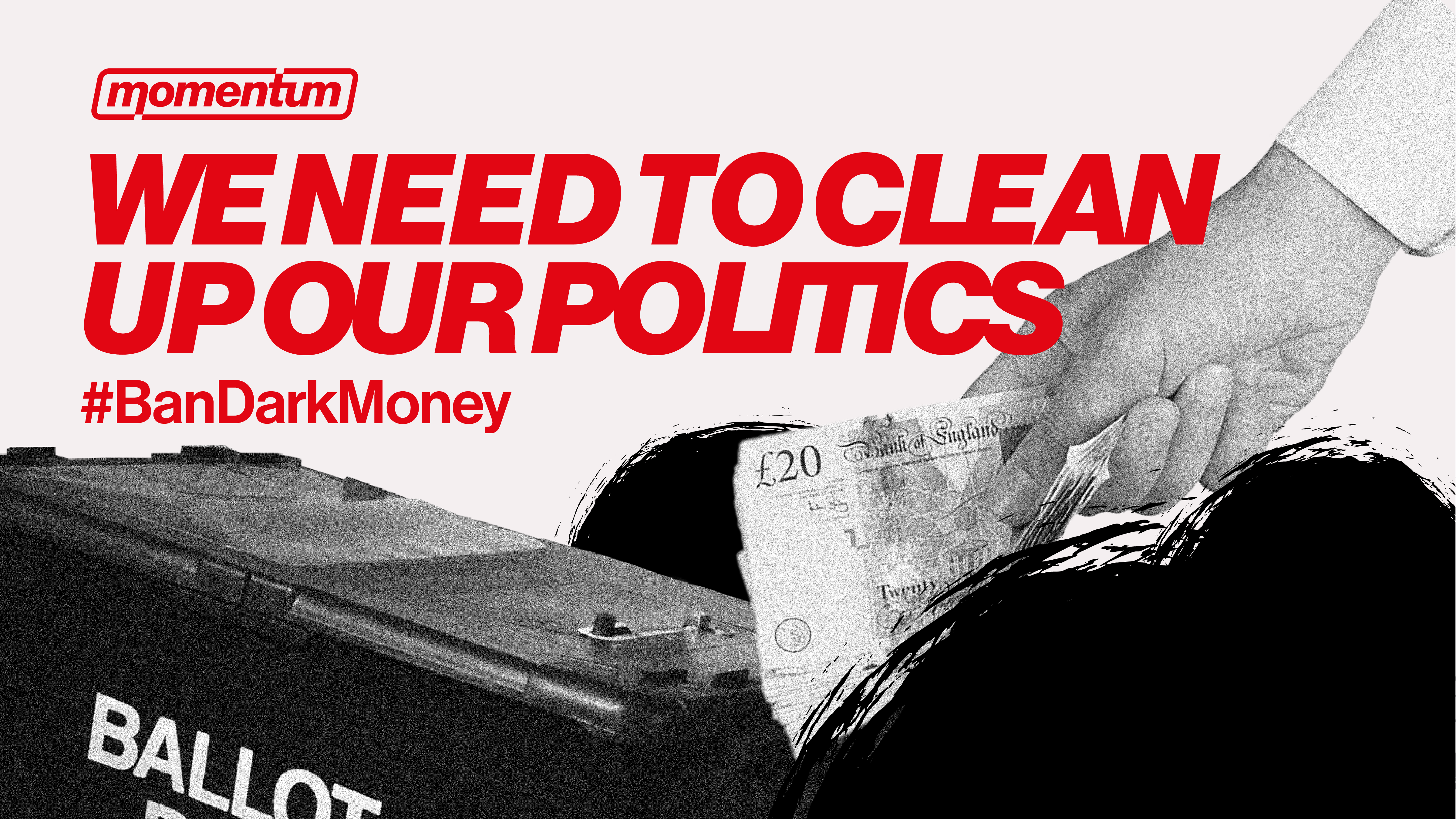 A new Sky investigation has revealed that MPs are making millions on the side, often from dark money donors.

We’ve come to expect it from the Tories. Mired in sleaze, they top the list.

But it doesn’t stop there. Labour MPs, including Shadow Health Minister Wes Streeting, Yvette Cooper and Dan Jarvis are revealed to have accepted hundreds of thousands of pounds of dark money from mysterious shell company MPM Connect.

If we’re to restore faith in politics, Labour must lead from the front.

Allowing dark money into Labour sets a dangerous precedent, opening the door to corporate interest before the public good.

That’s why we’re demanding that:

Here’s what you can do to support the campaign.

What you can do