The choice at this election could not be clearer. It’s a choice between a Labour plan for real change, or five more years of economic pain, NHS failure and Brexit chaos with the Tories. The country has already suffered for almost ten years because of the failure of the Conservative Party – and it is only Labour who offer real change at this election and a chance to protect our NHS, invest in our schools and resolve Brexit.

🔥🔥 Share the picture below with everyone you know to spread the hottest manifesto Labour’s ever dropped! 🔥🔥 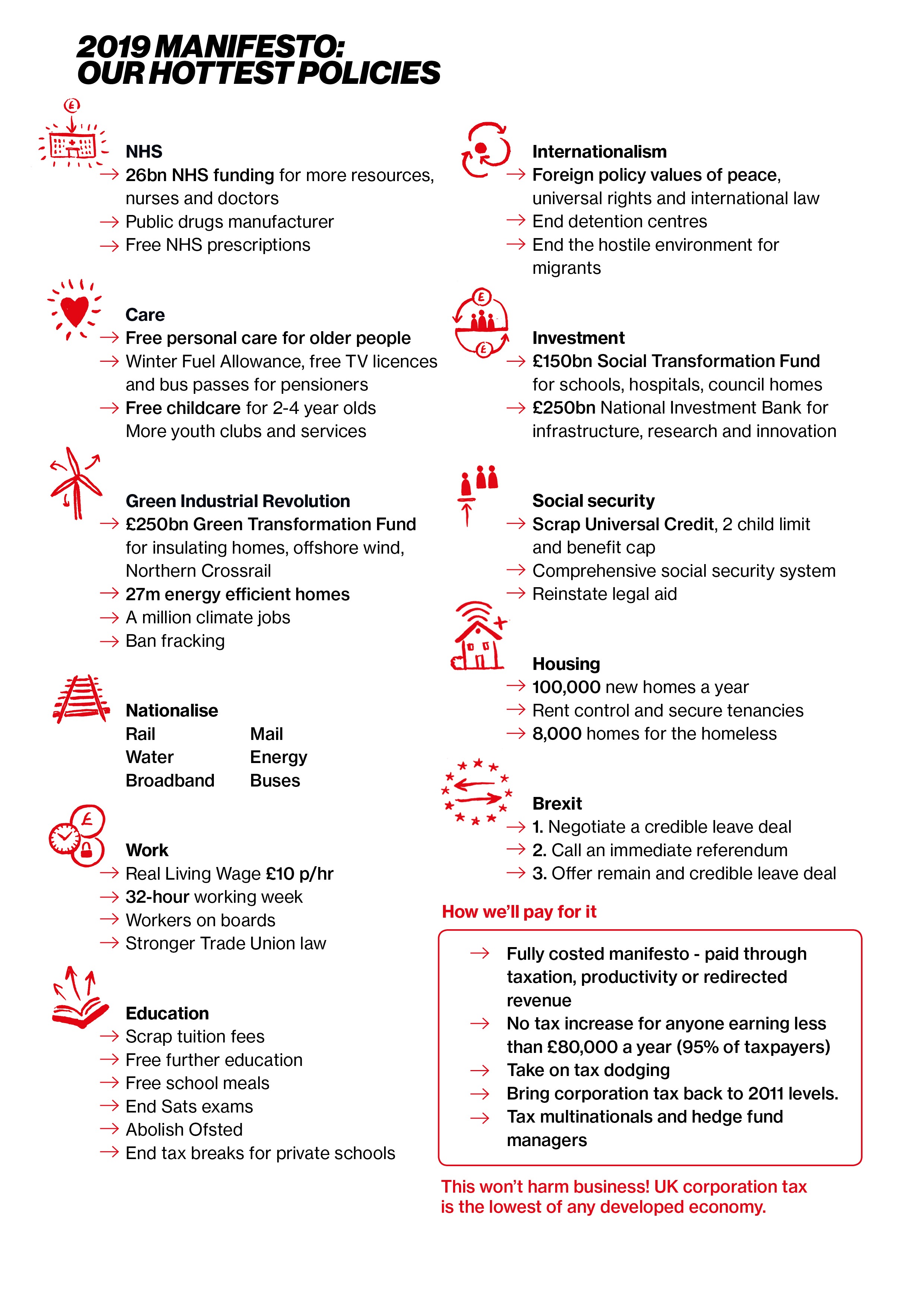 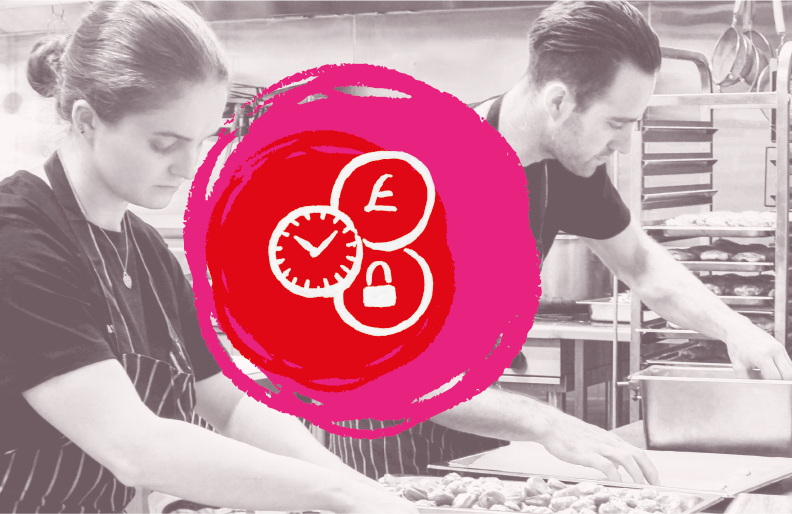 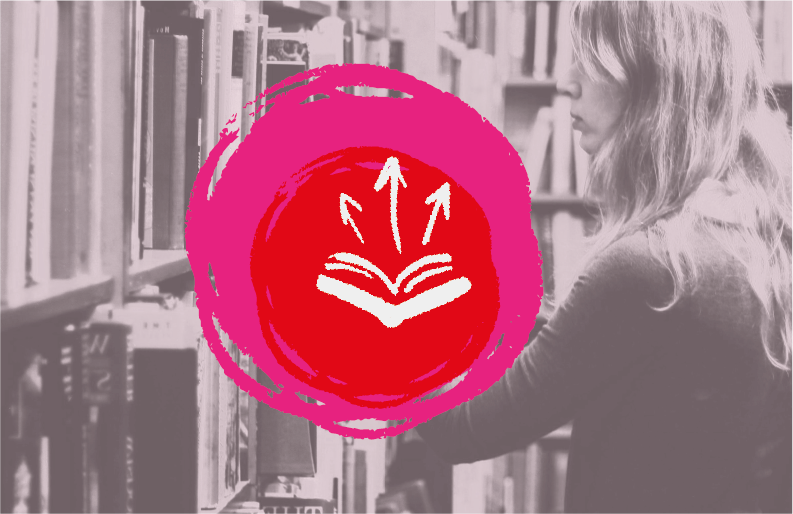 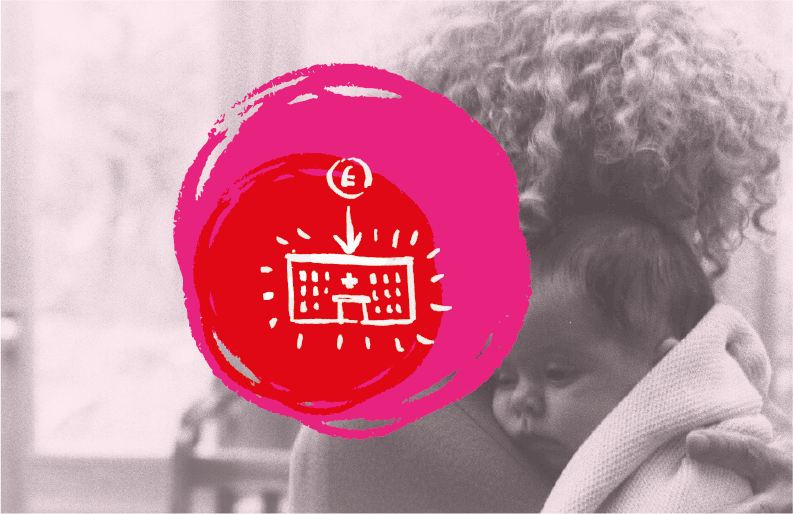 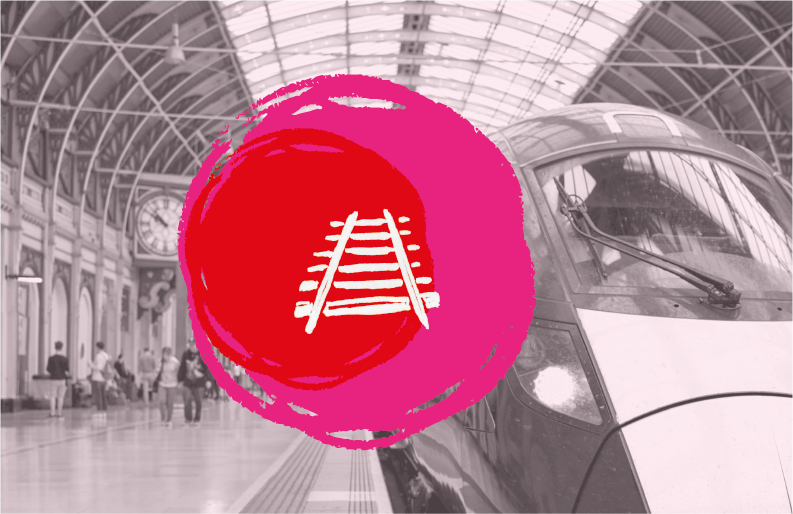 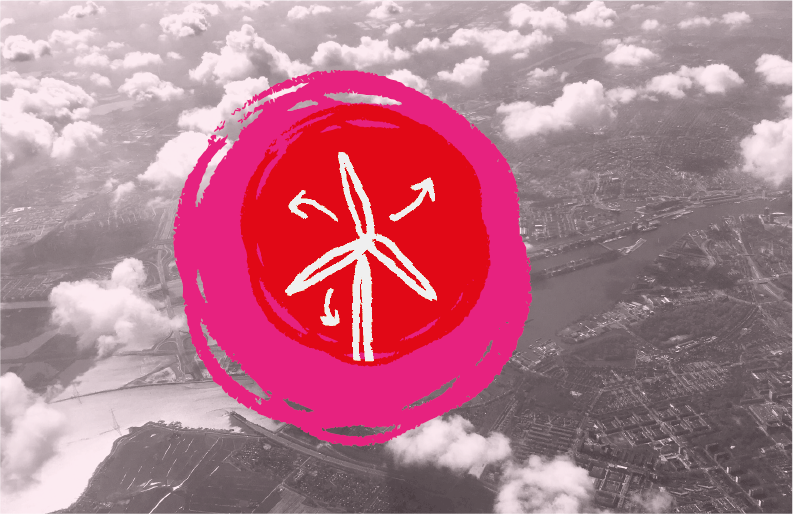 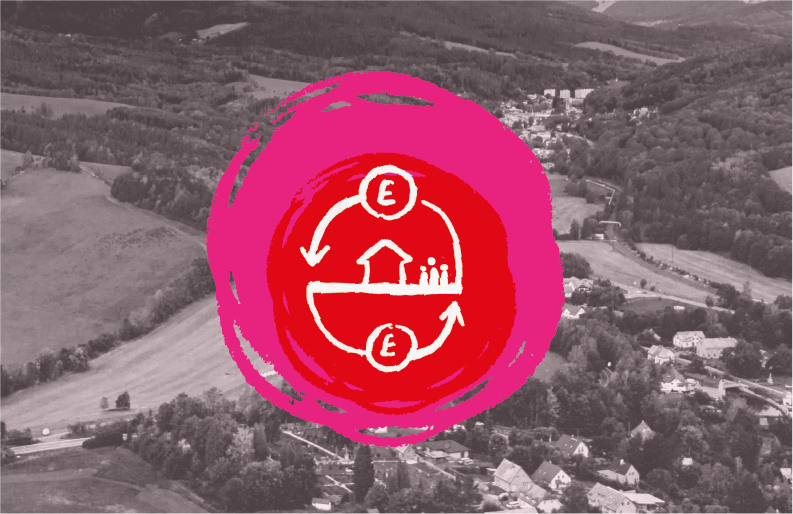 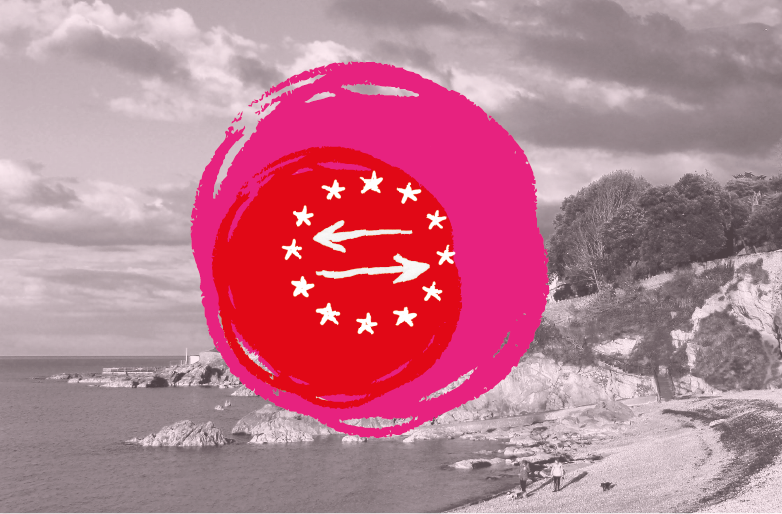 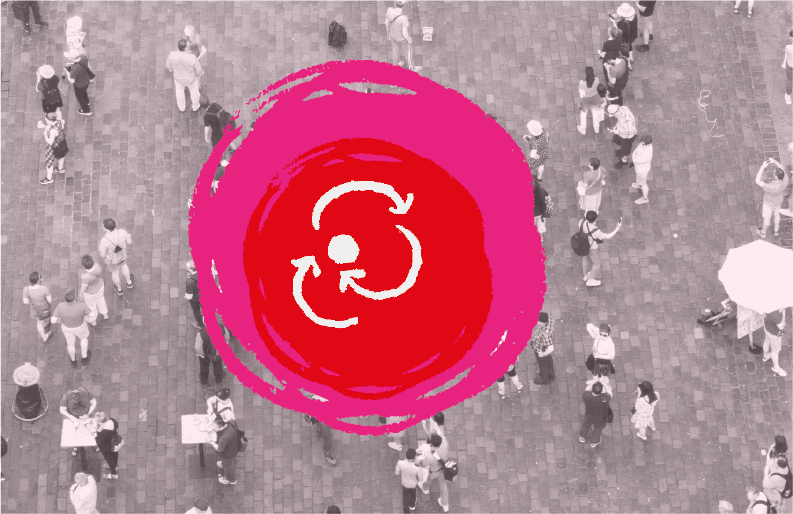 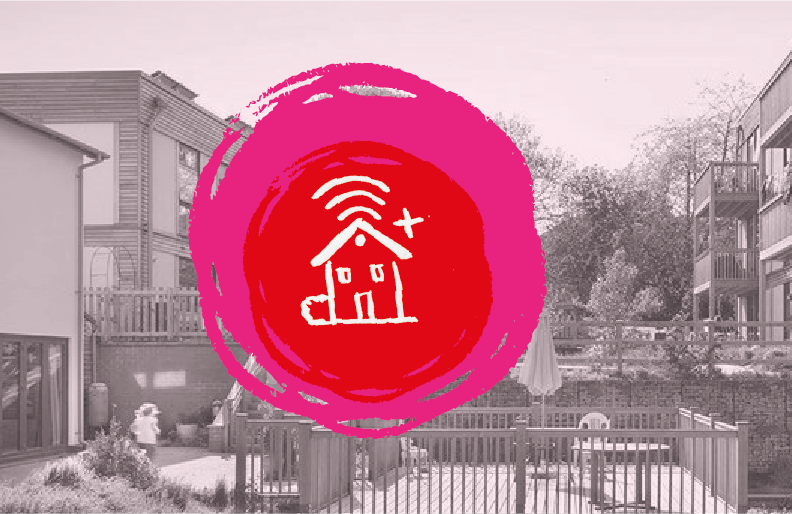