Labour’s plans will create thousands of well paid, secure jobs in every town, village and city across the UK. We will truly make work pay – and make sure that those looking for work or who can’t work are properly supported.

The crisis of work

Labour will make our communities safer, not just by reversing the Tories’ disastrous cuts to policing but by investing in public services to address the root causes of crime.

Labour will establish a humane immigration system and end the ‘hostile environment’. We will end 10 years of Tory mistreatment of people coming to Britain to make a life here.

The next Labour government will scrap Universal Credit and replace it with a social security system dedicated to dignity, universalism and ending poverty. 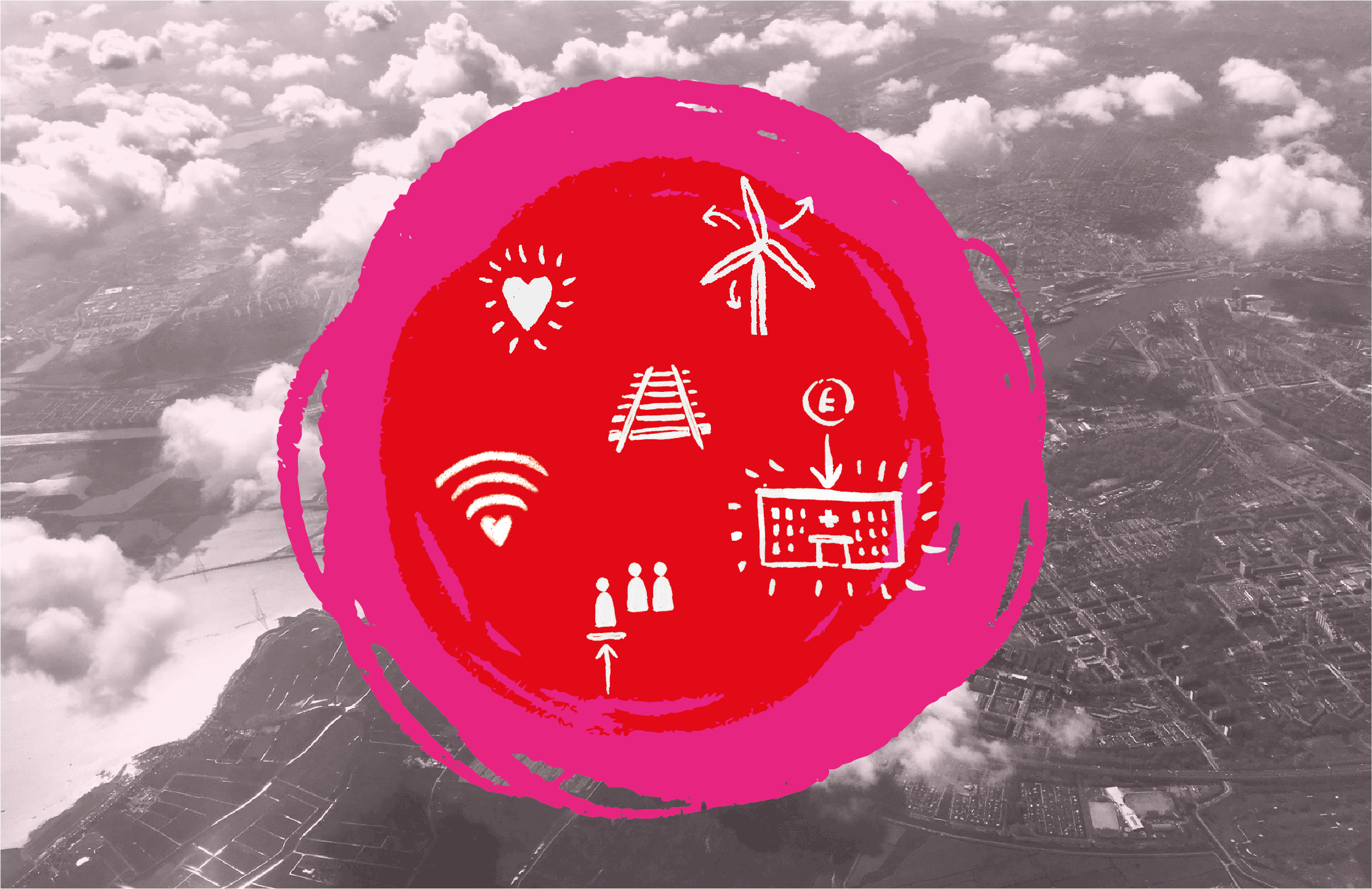