3,380  members voted in the elections for Momentum’s National Coordinating Group.  You can view the full breakdown of votes cast here. 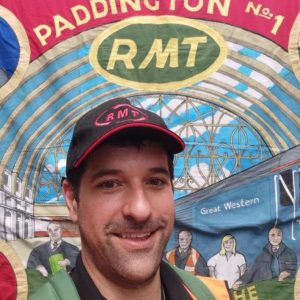 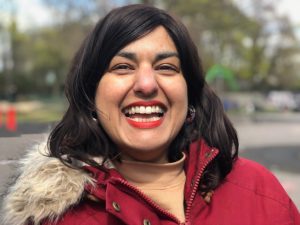 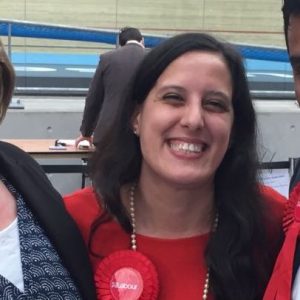 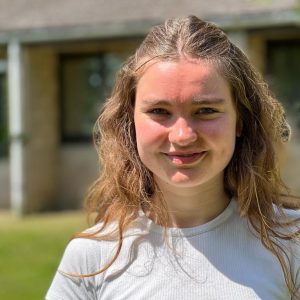 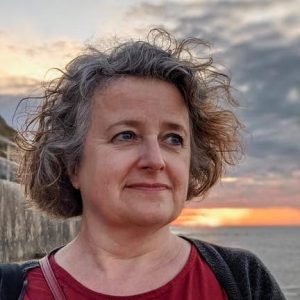 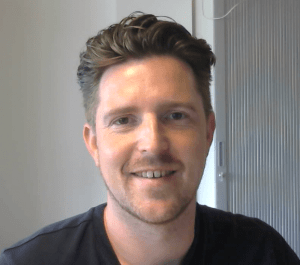 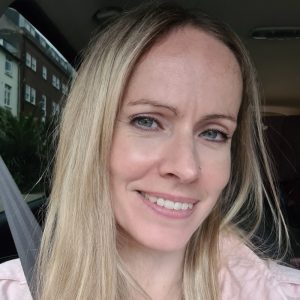 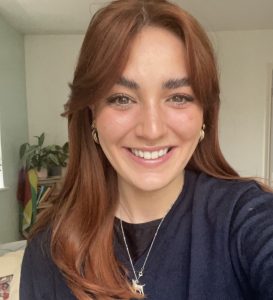 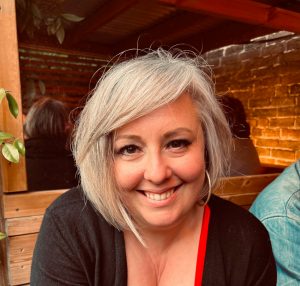 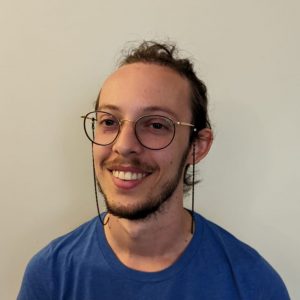 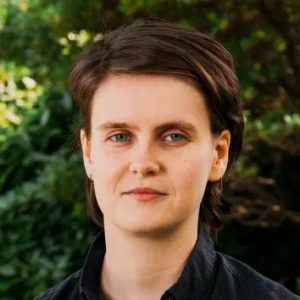 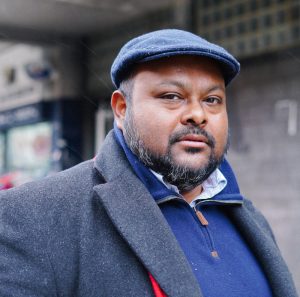 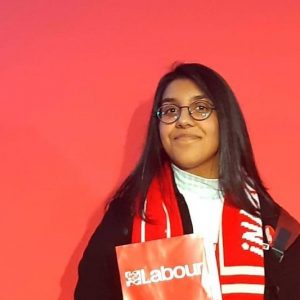 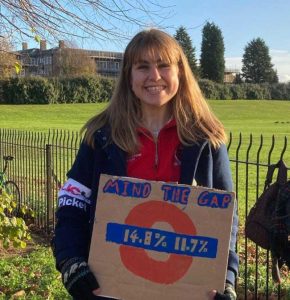 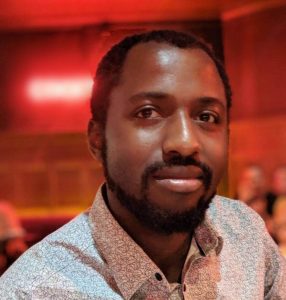 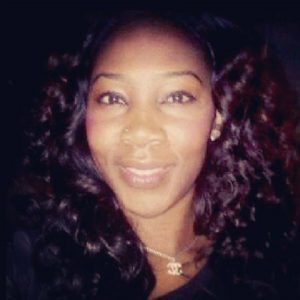 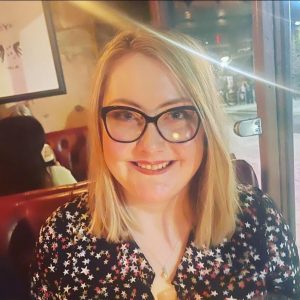 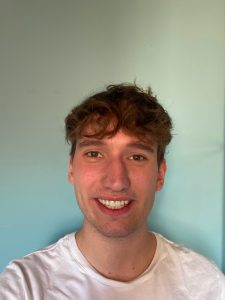 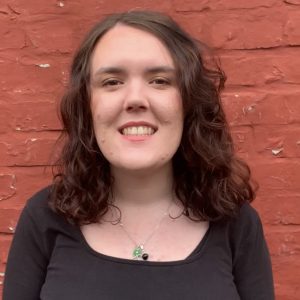 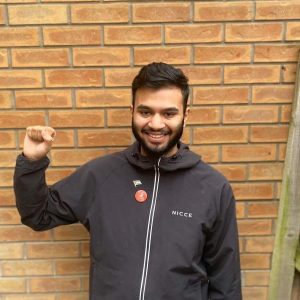 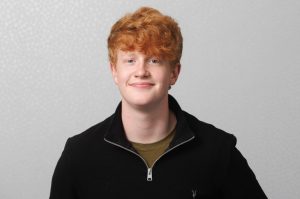 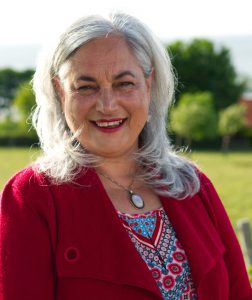 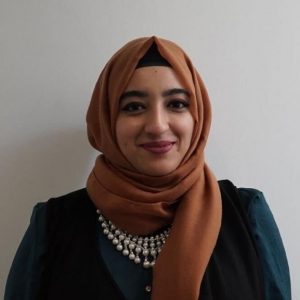 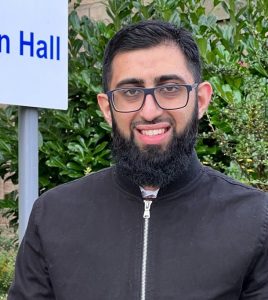 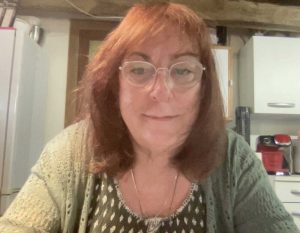 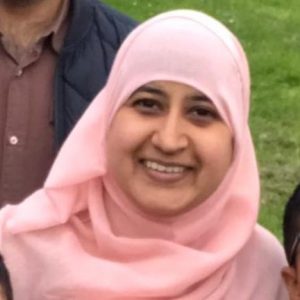 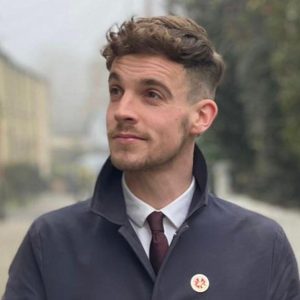 STV with diversity quotas: how it worked

Below you can find the number of seats that were up for election in each of the reformed regions, as well as the distribution of reserved seats in order to elect a minimum of 13/26 women and 6/26 BAME members.

Please note that for regions that elect odd numbers of seats, the distribution of reserved seats will alternate from one election cycle to the next. For more details, see here.

Please also note that in addition to the directed elected seats, Scotland and Wales are additionally represented on the NCG via our affiliated organisations Campaign for Socialism and Welsh Labour Grassroots, giving them 2 seats each in total.

For the first time, all members were able to vote on the Public Office Holder places on the NCG. The electoral college for these places was 2/3 members that are Labour members of the UK, Scottish or Welsh Parliaments, London Assemblies, Elected Mayors or Police Commissioners, or Labour members of a British local authority (‘public office holders’); and 1/3 all other members. One of these four seats is now reserved for the Socialist Campaign Group, and across the four seats two must be occupied by members who identify as women and one of whom as BAME.

There was no nomination threshold or process for public office holders – this election proceeds straight to a ballot.