They will stand up for the rights of members and are also backed by the Campaign for Labour Party Democracy (CLPD), Jewish Voice for Labour (JVL), Labour Assembly Against Austerity (LAAA), Labour Briefing Co-op, Labour Campaign for Nuclear Disarmament (LCND) and Momentum. For further details and to see why they are standing, please see the leaflet here.

NEC and NPF elections run till Thursday 30 August. For more information on the election and how to vote, please see here. 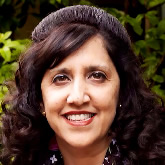 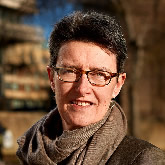 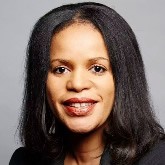 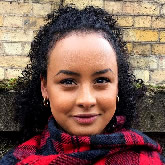 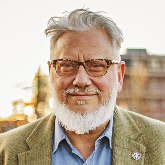 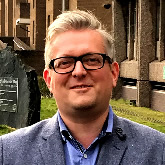 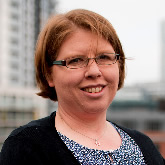 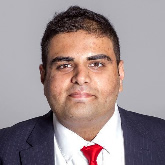